Much needed repairs are coming to the St. Augustine Beach Pier in early 2020. At a price tag of $780,000, St. Johns County has contracted Yelton Construction to begin the estimated 4 month project of replacing beams, boards and other things beginning in January. The pier is expected to be closed to the public for most of the time the repairs are taking place. To read more about the pier repair project please visit the recent article written by The St. Augustine Record by clicking HERE.

The St. Johns County Ocean Pier, which has been built and rebuilt over the years, is now in danger of disappearing.  The county has pumped money into the pier to keep it open to the public, but it’s not clear how long that will continue….  Read More 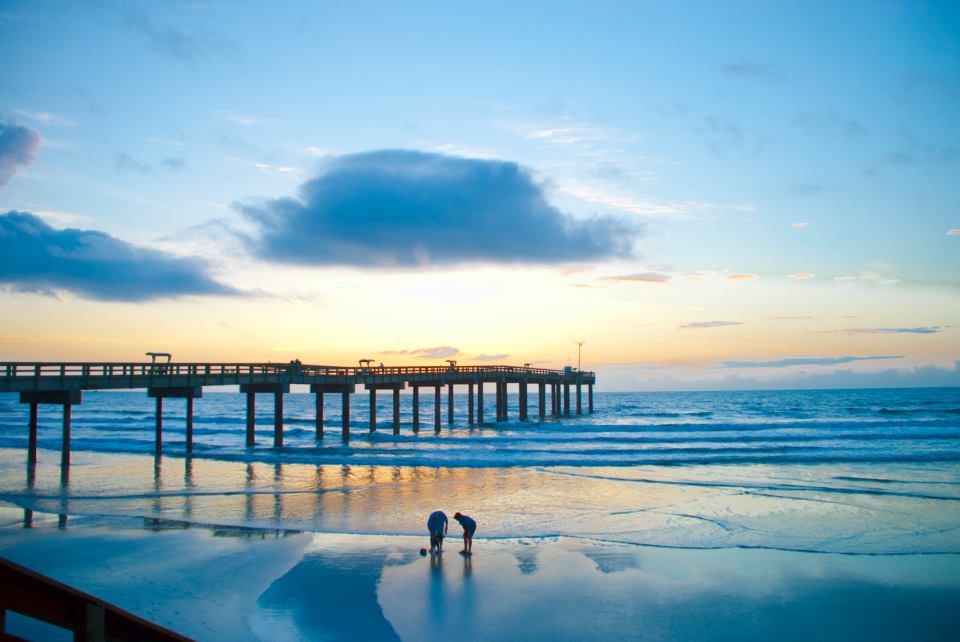 The attached link directs you to a recent article featured in the St. Augustine Record about the mounting bills required for repairs for the St. Johns County/St. Augustine Beach Pier and the lack of revenue providing funding for those much needed repairs.  You can read the complete article by clicking here. 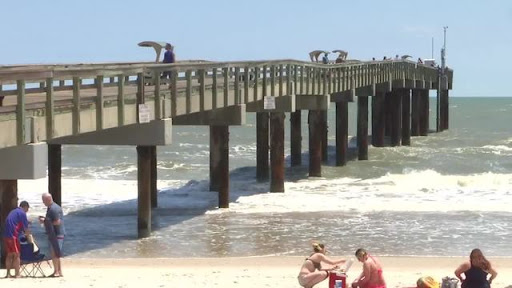 Thank you in advance for letting the Commission know you support the Civic Association and their great community programming and to please renew their lease!  Below is a schedule of the remaining Music by the Sea band and restaurant line-ups for the event scheduled each Wednesday through October 18th. 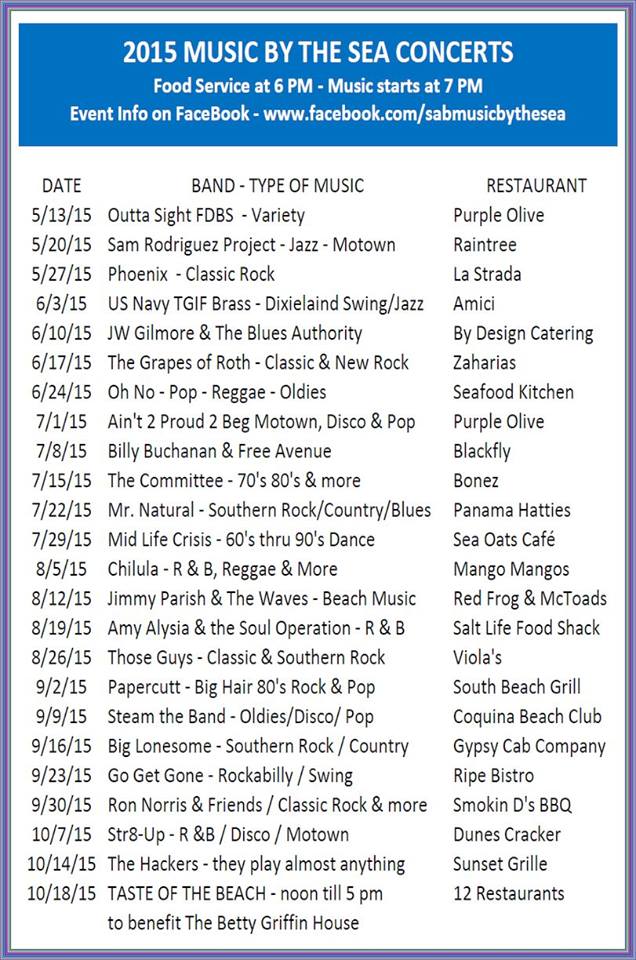 Being selected as a top ten beach is a special designation since it is completely based on positive ratings from visitors who have experienced the Beach.  St. Augustine Beach is one of 6 Florida beaches making the top 10, and the only Florida beach on the East coast.  You can read more about this story at The St. Augustine Record.  Here is the list of the top 10 ranked beaches in the United States: 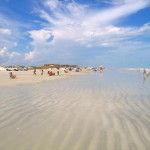 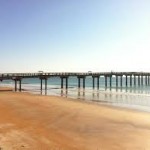 Finally after over 7 months of work and $16 million dollars later, the beach renourishment project at St. Augustine Beach has been completed.  This has positively affected the St. Augustine Beach Pier and Pier Park allowing beach access during both low and high tide periods.  As you may remember, the beach access at the pier was very difficult and often closed before the beach renourishment project.

From my perspective standing on the beach and looking back at the pier, it is going to be a long time before the pier has any amount of water beneath it’s pilings for fishing to return for the local anglers.  The current sand line extends out to the end of the pier, even during the high tide period.  We have seen this happen before with previous renourishment projects.  Not to worry.  Soon the sea and all its tidal fury will reclaim the sand and the St. Augustine Beach Pier will return to being a local fishing hot spot and surfers paradise.

You can read more about the recent renourishment project in a recent article feature in the St. Augustine Record titled Renourishment Gives St. Augustine Beach a New Look by Stuart Korfhage at the following link: http://staugustine.com/news/local-news/2012-09-12/renourishment-gives-st-augustine-beach-new-look#.UFNOAlF5GSp.  You can also see some recent pictures listed below. 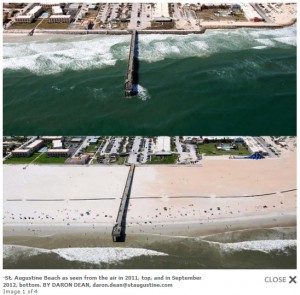 Beach before and after courtesy of The St. Augustine Record 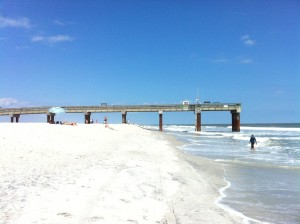 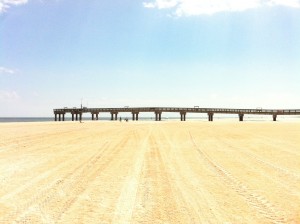